We are pleased to interview KYLE RICHARDSON, author of WILD HORSE, a YA superhero novelette, and the forthcoming Steambound Trilogy. Book one, BEAST HEART coming early 2020.

When did you discover your love of writing?

I’ve loved storytelling most my life—my mom even has audio recordings of three-year-old me making up ridiculous tales. I also wrote a few short stories in my youth. Though, I didn’t really fall in love with writing itself until I was in my early twenties. That was when I came across a short-story collection by Ray Bradbury. His lyrical, emotional approach to writing just blew my mind wide open. From that point on, the whole idea of writing became something profound to me—and I’ve been trying to master the craft ever since.

Do you have a favorite author? Someone who inspires you?

The authors who originally inspired my love of reading are, in no particular order: C.S. Lewis, H.G. Wells, Ray Bradbury, and Michael Crichton. They opened the door. Once I stepped through, though, I lost count of all the authors who’ve inspired me, or who’ve been my favorite at one time or another. Currently I’m really digging Neal Shusterman, Victoria Schwab, and Lauren Oliver.

How did you come up with the idea of Wild Horse?

It started as a reworking of another story I’d written, involving two super-powered characters. That one was more of a plot-centric tale, where the two characters are trying to stop an event. In Wild Horse, I wanted to try a more character-oriented approach, with two young people who have conflicting worldviews. One believes the world can be saved—the other believes it’s meant to fall apart. The rest of the story just kind of sprang up around them as I wrote.

Do you think there’s a possibility you might revisit these characters or their story world again?

I feel like their tale has concluded, though I’ve had several requests for a longer story involving them, so perhaps their tale is only just beginning …

If there was one piece of advice you could give your past-self regarding writing, what would it be?

Don’t worry so much about being flashy with your prose or your plot. Readers generally don’t care about that kind of stuff. They want to fall in love your characters and the world they inhabit. Accomplish that, and the rest has a tendency to just … fall into place.

A writer can have so many challenges from day to day. What is your biggest obstacle?

Carving out enough time to write is probably my biggest challenge. With two little rascals tumbling around the house most of the day, it’s hard to concentrate on anything. My best time to write is at night, once everyone is asleep. The only problem then: I tend to fall asleep, too. It’s a puzzle for which I’m still working on a solution.

Who is your favorite character in Wild Horse, and why?

I love both main characters for different reasons. I try to avoid picking favorites with these kinds of things, otherwise the favoritism might influence the reader.

Do you believe in the saying, “Write what you know”? Or do you have different thoughts on that?

I think the advice is great when it comes to drawing upon one’s expertise, but I don’t think it’s required. One of the best parts of writing, for me, is the act of discovery—something that pretty much requires approaching the page with a glaring lack of knowledge.

In ten years from now, where do you hope you’ll be with your writing career?

I’d love to be able to support my family with my fiction, whatever that entails. Writing-wise, I hope to have a few completed trilogies under my belt—hopefully ones that readers enjoy.

In your opinion, is there such a thing as a born storyteller, or do we all have to learn our way around the page?

Natural talent, if it exists, is rare. It’s also something that, by definition, you either have or you don’t. I’m not really a fan of the whole idea.

I’m more enamored by the idea of learned talent—the kind that arises from hard work and persistence. You’ll find examples of it everywhere, in every field of practice, if you look closely enough. People have the capacity to excel when they really put their minds to something—and storytelling is no exception.

SUMMARY: Grady has found a crack in the wall—a crack to the outside world. But all he knows about life outside the compound comes from books, magazines, and a photograph of a creature that no longer exists. Things change when he meets a girl with raspberry-yellow hair, and a secret that could lead them to a world beyond the walls. A world where their abilities could change everything … or lead them both to ruin.

Kyle lives in the suburban wilds of Canada with his adorable wife, their rambunctious son, and their adventurous daughter. He writes about shapeshifters, superheroes, and the occasional clockwork beast, moonlights as an editor at Meerkat Press, and has a terrible habit of saying the wrong thing at the most inopportune moments. His short fiction has appeared in places such as Love Hurts: A Speculative Fiction Anthology and Daily Science Fiction. 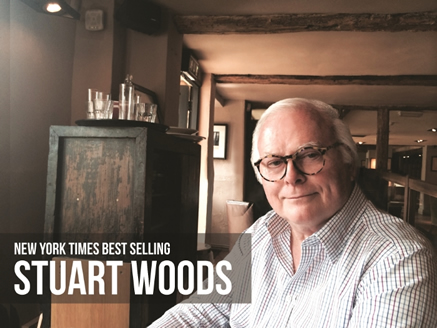 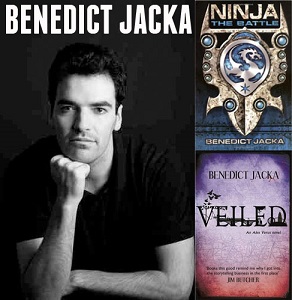 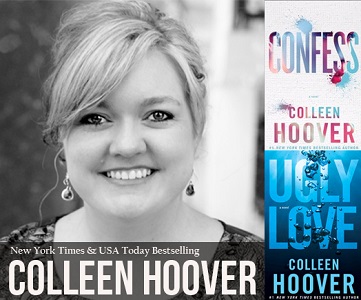 July 28, 2016
Check Also
Close
Interested in Poetry? Click the image below to join our poetry community for critique and support.