Baby sports more prints
than bagged forties
passed ’round her corner.
Eyes never to see twenty,
reflect a century’s
worth of torture.

Cheeks peek
from beneath
a tiny denim tease,
when you wanna work,
advertising captures sleaze.
Daddy takes his share,
pink limo must be prime,
gotta have a guardian
to keep the tricks in line.

Mama’s a magician
who makes stuff disappear,
bags, bucks, and self-esteem
vanish when she’s near.
“Can’t sell my shriveled prune,
but you’re still nice and ripe,
best pass that pipe on over
cuz it was me who gave you life.”

Ghost leans upon a lamppost,
glittered orbs drooping closed,
slurring a seductive pricelist
with her pretty ass exposed
and perceiving the scent of pig
through a septum deprived nose.

Illuminated aluminum
declares Times Square,
but that’s just for the tourists,
walking dead are well aware
a bleary peer at the sign back
bares Satan’s Thoroughfare

an avenue of excess
worn down to cobblestone,
sprinkled with spent syringes
and powdered babies’ bones.

Lisa Korba Alvarez was born and raised in Brooklyn, New York but currently resides in Queens surrounded by trees which affords her a fair share of contentment. Her greatest inspiration was her father, Chester, who believed in her and taught her to believe in herself thereby giving her the tools to survive almost anything, and thankfully so, for fate has tested those tools repeatedly in his absence. She adores her daughter, three sons, her granddaughter, and her parrot, Butters, all of whom keep her busy, grounded, and bring her the greatest joy imaginable. She is indebted to her Writing Forums family for every word she writes for it was her well-versed teachers at the site who taught her everything she knows about poetry. Without them, she’d still be spewing forth cringeworthy forced rhymes. Her gratitude for her WF mentors is immeasurable and eternal. They’ve given her the gift of expression which without a doubt has saved her sanity. 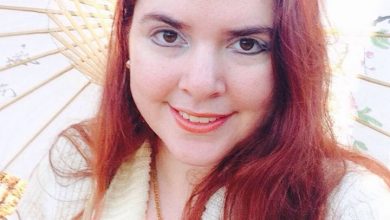 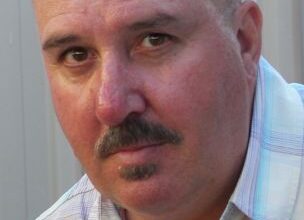 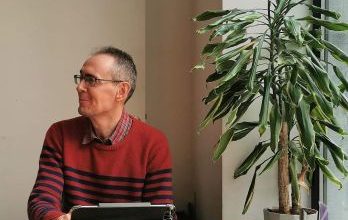 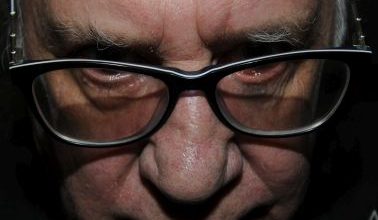 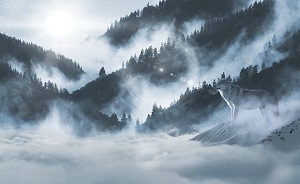 October 2, 2017
Check Also
Close
Interested in writing? Click the image below to join our community for critique and support.