“Thirst” by JD Shaw is an all too human story that engenders both disturbing and hopeful feelings, all the more so in the plausible reality of this speculative fiction. Oh, and you might want to have a glass of water at hand while reading.

The story is set in the vast Australian outback, nearly a century beyond climate tipping points in a time called The Failing. The protagonist Harry Sinclair travels the fringes of an ever-expanding Australian desert, haunted by the consequences of his past and beset by the resulting human behavior. In his travels, among others Harry meets a naïve young man Finn that both aggravates and countervails his blunted disposition. Given the circumstances of their meeting, will any good come of it?

Beyond being caught up in the story, as a writer I was intrigued by the author’s wordsmith skills in moving the story along smoothly, and the construction of overlapping twists and turns that keep one turning pages.

But one example of the writing skill is the snippet:

“His mind baulked like a frightened beast, knowing, at last, it had been cornered, that flight was now futile. Finally, he thought, finally after all this time, it has caught me. He fought a shuddering sob. His mind reeled and he felt tears build. Desperate not to be overwhelmed, he breathed out slowly, and the flood of anxiety settled a little …”

This is especially a book for the emerging adults of this world, but old dogs will appreciate it as well. 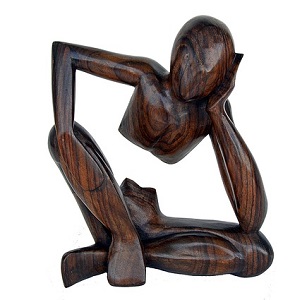 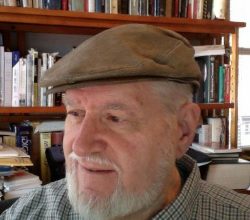 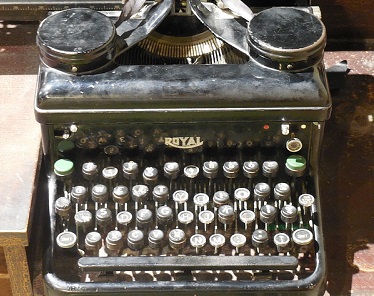 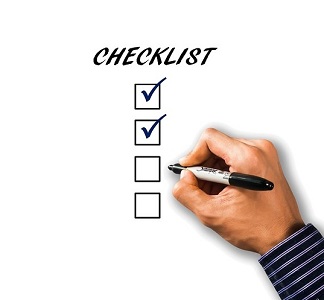 October 6, 2016
Check Also
Close
Interested in Poetry? Click the image below to join our poetry community for critique and support.