I found myself among the trappings of any writer, in the library casting about for books to harness my thrashing self-doubt. I doubted because I didn’t see a concession for writing, a handle by which to turn the whole matter away from the jagged rocks of “Too much written; not enough said.” I only knew what I wanted, and not how little I knew. I happened upon a book, Narrative Technique, which acted like an anchor for me, and calmed my heart if only for the solace that I was not doubtful for lack of trying, but merely lacking trial.

I found it helpful, dense in grit, and uncompromising. But more so it got me writing, and I wondered if anyone else had a similar experience. The internet turned up little in the last few decades, but I found ghosts. Again, doubts that I had a Necronomicon on my hands. The book had plot, and plots of soil either get trampled or marked. This is what I found.

Poe. van Vogt. Heinlein. Silverberg. Lines of contention. I’ll work backwards, starting with Silverberg, who ended up being passingly neutral on the subject.

Robert K. Silverberg, in Science Fiction 101: Exploring the Craft of Science Fiction, recounts his experience with Thomas Uzzell’s book as one of perplexion. He read it when he was 14, so the density, the sheer weight of what could be a college-course in writing, got to him. Silverberg was “annoyed” that stories followed set plot patterns of conflict. He described plotting as an unconscious ability that he mastered through “dedicated work and study,” but is this to be the norm? Unfortunately, I think it’s the (non-genius’s) default. “…To me in 1949,” he says, “it seemed like an impossible juggling-trick.”

Heinlein had a similar experience of feeling constrained. He threw the book in the trash. “That book durn near ruined me! It brought on the only really dry period I have ever had. I could plot–but I could not write a story,” he said. His future wife Ginny reassured him, “Plot is something dreamed up by professors of English to explain what born storytellers do without thinking about it.” But that doesn’t seem right. It’s unfair to say that Heinlein didn’t work (or that he worked solely because he was a genius), but it’s also unfair to blame a process that does work.

Uzzell blamed both trying as well as trial: “Fiction writers in general disregard training in their art mainly, I think, because the learning processes as well as the materials and tools of narrative are much less obvious to them than are the materials of such fine arts as music, painting, and sculpture.” In effect, the medium is less rite as it is spirit. As spirits linger, so do writers who dither between conjuring life to paper and resting in some sort of certified process. Because the medium is so ethereal, the concentration of real writerly agreeance are subject to perception and thus spread between the Moon and the Milky Way. The stars seem to be close, but in reality, they’re far away. In reality, writing needs a grounding. So where has plot succeeded?

A. E. van Vogt, in his later years, described himself as “Mr. System.” He wanted to fiddle with bits of stories that progressed logically; or, in effect, start small and work towards effect. As Alexei Panshin put it in her history, The World Beyond The Hill, he systemized “…particular words and sounds used strangely for effect; sentences of constant suspense, imagery and emotion; one purposeful scene after another; all aiming toward a final unified effect.” Short stories were the mark of the times. They were saleable. And they were repeatable and easily analysed. It helped that he was original, too. van Vogt wrote fiction that was more than the cookie-cutter pulp being produced. But this is what Uzzell suggests: read non-fiction to grasp an understanding on human nature. Human nature, which is never faster-than-life.

3. Plot Is Not a Substitute for Life

There’s a certain amount of huckster-ship woven into the 1920’s. Psychology was a savior and if the writer was a psychologist as well as a creator, then surely this was the fullness of time for writing. He suggested that humanity has been working its way up to interior examination, which needed an “apprenticeship.” In effect, buy my book. It’s not “brain surgery,” as Silverberg feared. Only an author’s intentions can reveal each author’s success. All of which, I believe, relies on work, learned either by rote or by ear. We live life by ear; we understand stories by rote. And so we can’t avoid human nature in stories, but we can avoid plotting stories from material steps removed from its germ-logic, or source. Enter Edgar Allan Poe.

4. Plot as a Science

Poe, in “The Philosophy of Composition,” seems to find himself treating the plotting process as a mathematical equation, as Uzzell often does. Both assert that the process is logical. It is logical because of a few axioms: maximum effect, brevity, and clarity. The short story adheres to such principles. The maximum effect of “tone” for The Raven is “melancholy.” The maximum effect for its internal conflict is “Death.” The maximum effect for its external conflict is “Nevermore.” Poe finds your heart, finds his thread (the tone), finds his needle (the conflict) and strings you along till you’re immersed in the story, half-forgotten that you had a heart at all. He plots.

He does this because he knows his materials, he knows his limits (“circumspection of space”), and knows the “denouement” as a machine is built for a purpose and not re-purposed for anything less. As Uzzell puts it, “Mark Twain once confessed that he long wrestled in vain with a story until he saw that he was really trying to do two stories at once; by simply dropping one of them all went well. It will be given you to do all things in this field only by being content to do one thing at a time.” An author shouldn’t strength-train during the Olympics. Novels are for proving, not practice.

A moment on novels: Poetry and short fiction are a germ or microcosm of the novel. Both aim to tell a story in brief. Both are analogous to chapters in novels. Sheer size does not a novel make, especially in fantasy. This is because fantasy has to have more of an attention to detail, to reality, to sway the reader over to suspension. It’s the difference between reading poetry and knowing what “octametre acatalectic” is, the difference between reading Tolkien and being an Oxford dean. If you want to touch the cosmos, you have to leave orbit. Save on gas; start small and humbly; use a technique. 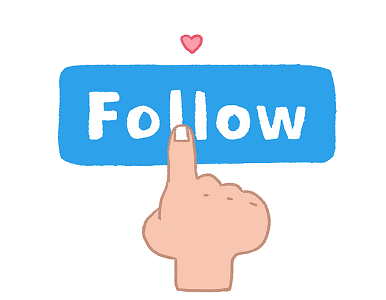 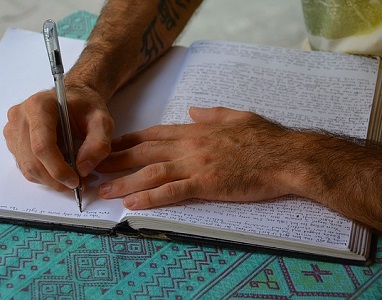 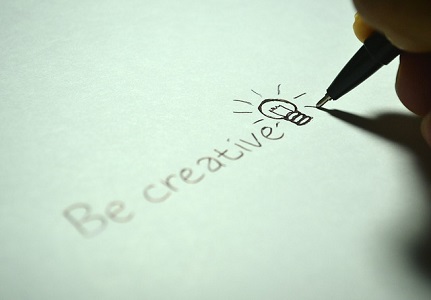 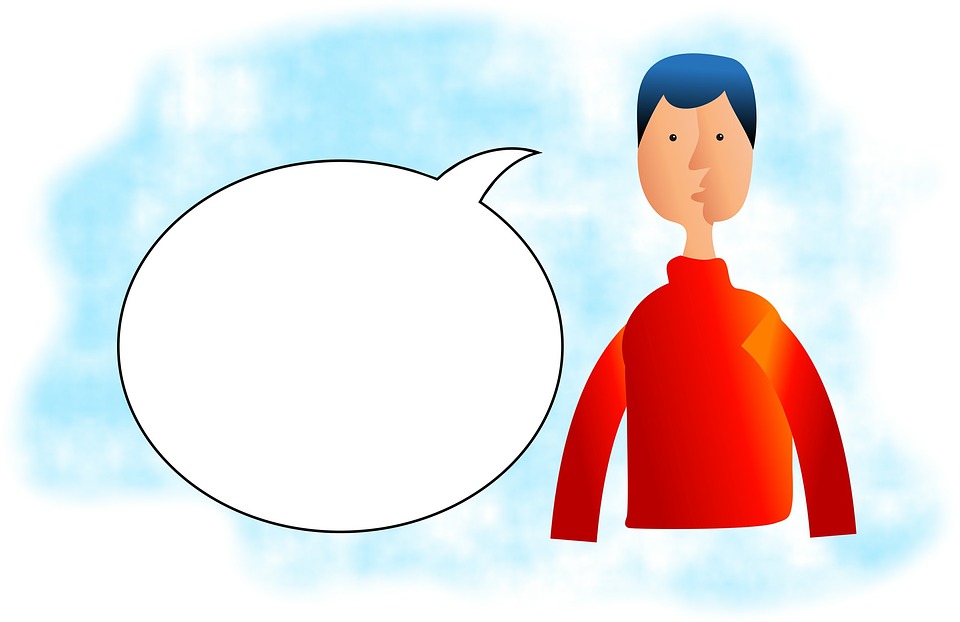 February 6, 2016
Check Also
Close
Interested in writing? Click the image below to join our community for critique and support.