About the Author and Photographer:

M.J. Preston’s debut novel: THE EQUINOX, published in 2012, was a quarter-finalist in the Amazon Breakthrough Awards and rated a solid straight horror novel by a reviewer at Publisher’s Weekly. His second novel: ACADIA EVENT, published in 2015, was inspired by his time running the world longest ice road, as an ice road trucker, in the Canada’s Northwest Territories. His third novel: Highwayman, the first of a two-part thriller, is forecast to be published in 2017. He resides in Alberta, Canada with his wife, Stormy and pet beagles, Milo and Jake. 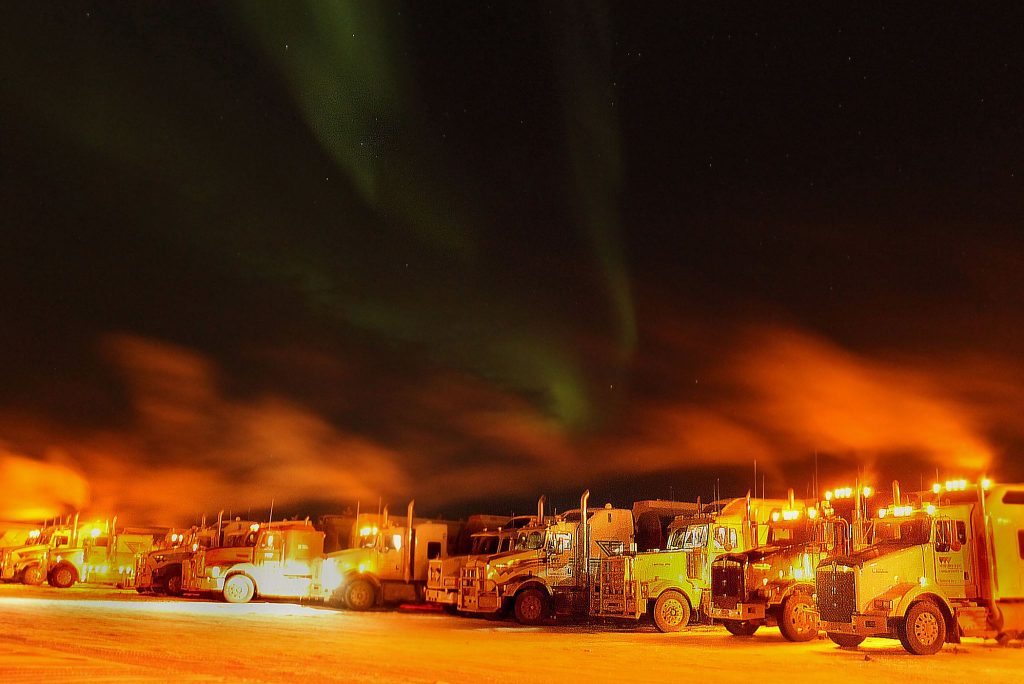 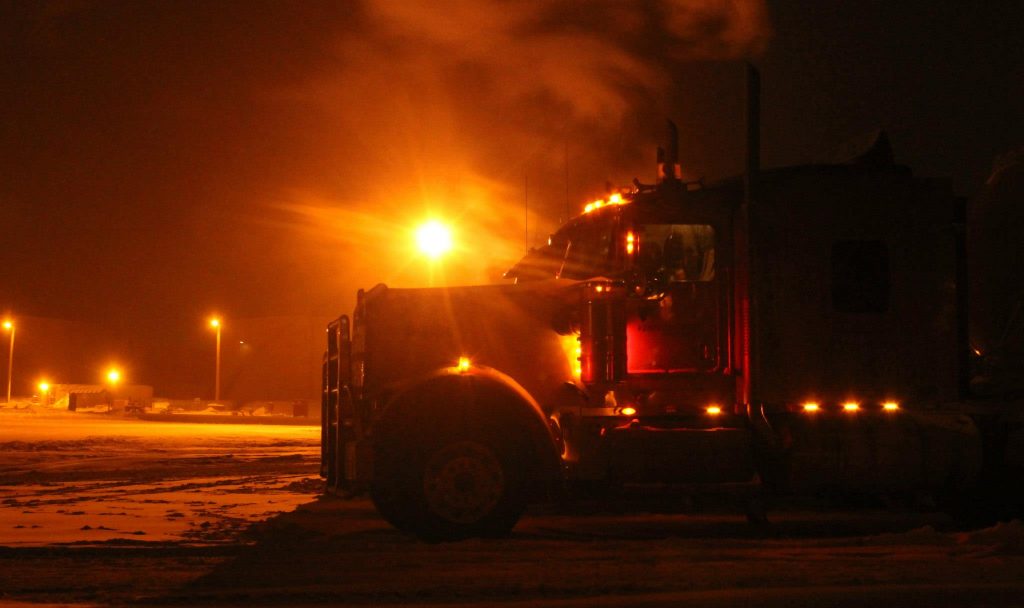 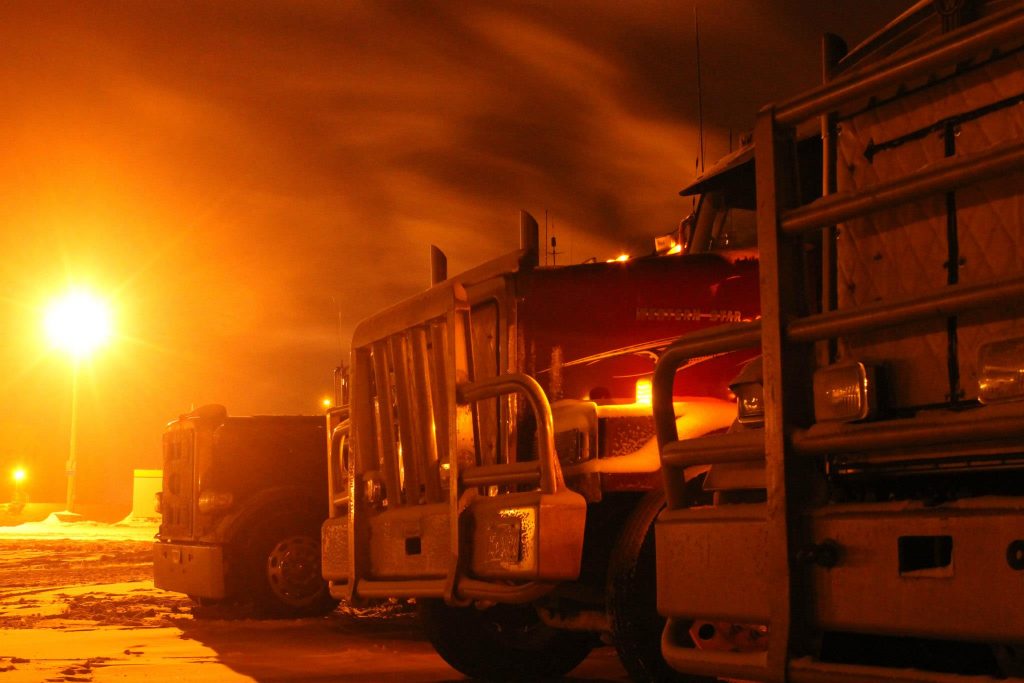 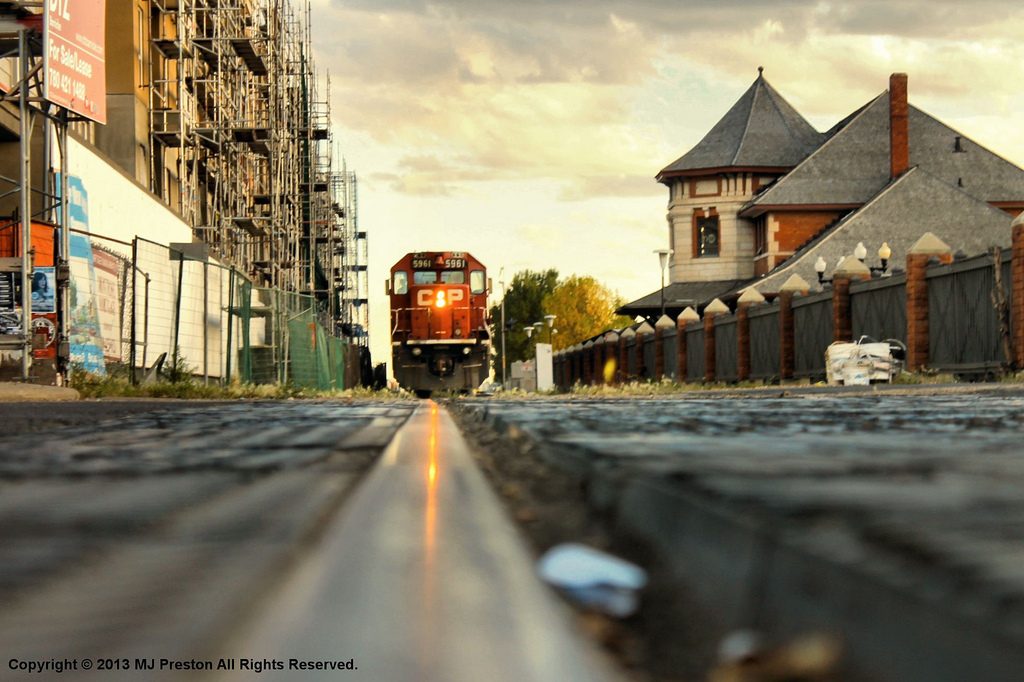 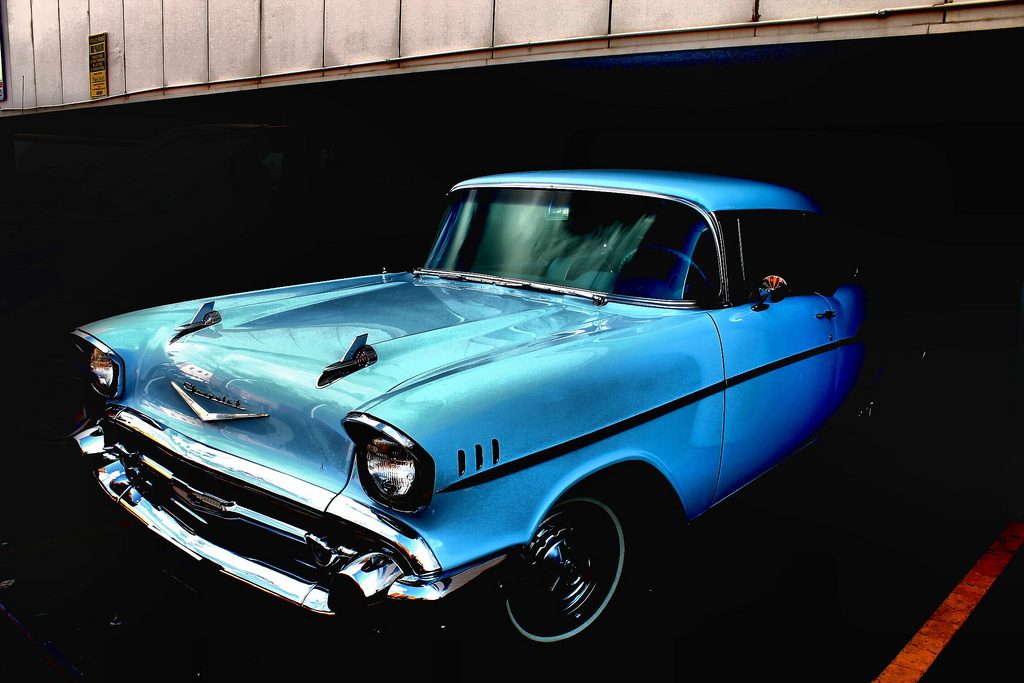