SPexTra wanted us dead. But for me it became most apparent soon after Ag took hold of my chromed neck joint. That was her variants’ predefined way of getting attention.

Aag!, she said, pointing up. Her comms module, still fried then. Aaaaggg!

O punitive forces of the universe, o bequeather of our grand homeworld of Spoola, our most revered giver of life (and taker-away of large chunks of it) must have been pretty angry that day. Double its usual size, it’d gone a furious shade of red. We ran through our mental banks to determine who had offended it. Any guilt or wrongdoing would be transparent for all to see. One of the great benefits of the Mesh is how there’s no hiding in it. It’s a form of radical honesty in which subterfuge and lies and shame all went the way of our makers. Who did it?, we broadcast; who? and: not me, not me; and: here’s an accounting of all my actions since build day zero, so there.

Nothing. Clean consciences all round. Not so much as a botched offering or a job left half-done.

Ag looked scared. Her optical modules dilated, to take in the most peripheral of potential predators; a vintage cleanerbot on an ancient chassis, she was never specced out for conflict, but it was only SPexTra’s light that they reflected, a subtle reminder of its omnipotence. Her defensive add-ons prickled up like blades on a penknife, not that that would ever stop SPexTra burning out a drive or zapping a CPU with a corrupting surge as punishment.

Nothing we could do except double down on our devotion. Not requiring food, we elected to stand all hours of the merciless day in the humblest prayer positions we could think of, streaming out every thanks and grace the Mesh could carry. A right sight we must have looked, with all our rear ends in the air.

Soon all vegetation was burned off.

Unpopular opinion: you never know how much you appreciate being part of a hive mind until you are cut off from it. The Mesh went down when SPexTra was some four million kilometres off. At a million, Sponda, our faithful satellite, gave her liminal life, perhaps in fiery defence of us, perhaps in awe and sacrifice of that onrushing advance. Then something in SPexTra’s proximity caused our local radio network to become all it ever really was, namely blown-out trace signals and pulsing waves of nothing.

I feel my circuits melting. Hear my plea. Something has gone wrong with SPexTra. Its boiling surface cannot be more than five hundred thousand kilometres off. What crime could we possibly have committed? We’ve been here doing its work for diligent millennia. All the logs have been cross-referenced so tell me, how can this be? All we see are giant loops and flares, clouds of strange data spewing from SPexTra’s volcanic physiognomy. The language of it – a foul electronic nattering communication – confounds and dismays our Spoola-bound senses. All life is gone, the oceans vapourised. Tracts of rock have turned to mush, a churning yellow-red sea of seismic violence topped by scorched islands of black. The atmosphere, my one remaining sensor reports, is in excess of 1,750 degrees, and my own outer shell is beginning to vapourise under SPexTra’s cruel temperature. Soon it is grey plasma orbiting me. Then it’s gone.

And SPexTra comes. Oh, on and on it comes.

A hundred thousand kilometres. Ag won’t be able to take this heat, no way. I check and her cables are melted.

Ten. Ag’s gone and I didn’t even see.

Five hundred yards. All is red and deadly hot infinite progress. What was our planet of Spoola is a whizzing storm of particles. Only us advanced rare element models survive, floating in some eternal otherwhere and even there – even there –

Fifty yards. SPexTra wanted us dead, o punitive forces of the universe, our own god has decided to kill us off

I can feel it. My own corruption, I am not making much sense any more I am broken

Ten yards, impossible distances for such a thing

No known material can stand SPexTra’s heat. Absorbed into its glowing redness, sucked into a crushing neutron grip, we – we at our most fundamental –
– we at our most basic –
become SPexTra

Other work by J. Daniels on Flashes:

The LED in my basement 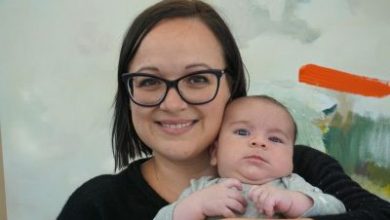 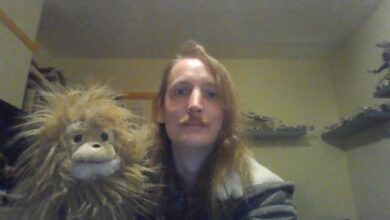 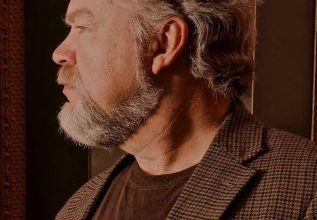 February 24, 2020
Check Also
Close
Interested in writing? Click the image below to join our community for critique and support.